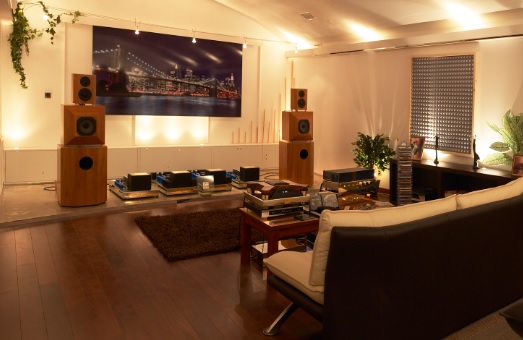 The JA500 Mk II, released in late 2013, was an improved version of Jadis' flagship amplifier, the JA800. The JA500 had the same number of tubes as the old JA800 but offered significant improvements in reliability and ease of set up. For 2016, the JA500 MkII has been upgraded again, this time to accommodate the stunning new KT150 tubes. The new JA500 delivers state-of-the-art sound quality with the ability to handle virtually any loudspeaker.

Despite its massive power capability the new JA500 remains very highly musical. This state-of-the-art tube power amplifier is able to handle virtually any speaker with ease and grace. The JA500's essence can best be summed up as an iron fist in a velvet glove.
JC Calmettes