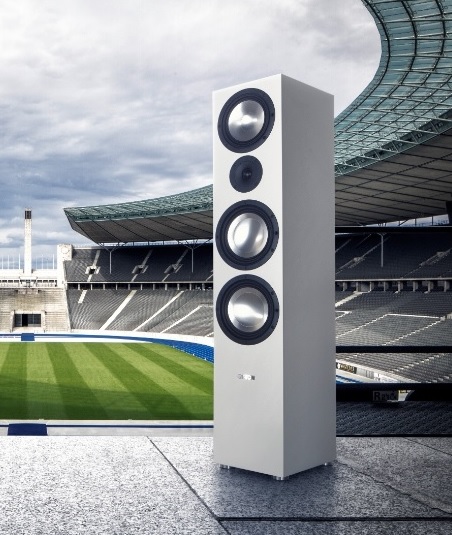 Bluebird Music is pleased to announce our appointment as US and Canadian distributor for Canton Elektronik of Germany.

Canton, founded in 1972, is the largest loudspeaker manufacturer in Germany, and among the top three largest in Europe.

Nearly half a century after its start, Canton is still under the ownership of the founding family. This continuity of ownership and control has created a culture of planning and building for the future and making delivering quality, value and long term customer satisfaction the absolute highest priority.

As one of the world’s largest loudspeaker manufacturers, Canton has substantial economies of scale and is a world leader in loudspeaker research and development. Thus Canton loudspeakers deliver outstanding sonic performance and superlative build quality at a value proposition that smaller companies simply cannot match.

Canton offers a broad range of loudspeakers across five category ranges. No matter what the budget, room, decor, or application, there’s a Canton model that’s just perfect for you.